June 13-16, 2019 will mark the return of Loyalist City RibFest for the fifth annual edition of this exciting festival.  The RibFest was started in 2015 at Exhibition Park when touring pitmasters (Ribbers) wanted to put on an event in Saint John.  The Saint John Y's Men's Club (now called Saint John Y Service Club) were lucky enough to connect with the Ribbers and have become the hosts, and primary charitable beneficiary of the event.

Featuring professional Ribbers; various vendors selling a variety of other food (and non-food items); a wide variety of alcoholic and non-alcoholic beverages offered; terrific entertainment all weekend; and parking by donation (shared with at least four other charitable organizations), the fifth annual Loyalist City RibFest promises to be a terrific time.

​​The Saint John Y's Men's Club was chartered at the YMCA on January 23, 1925.  Since it was chartered, the club has been providing a valuable service to the YMCA in Saint John and the community as a whole by raising funds to support many worthwhile community groups, organizations and individuals.

This coupon was printed before the change in venue was necessitated.  The coupon is still valid, but the RibFest this year will take place at Lower Cove Terminal. 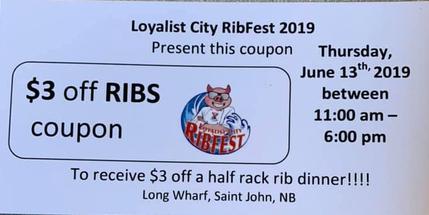 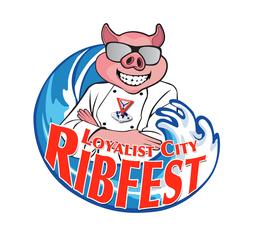 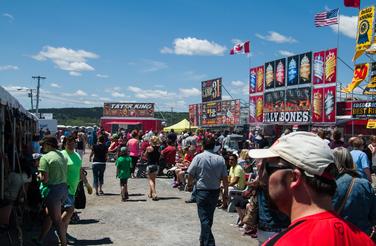 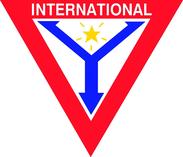